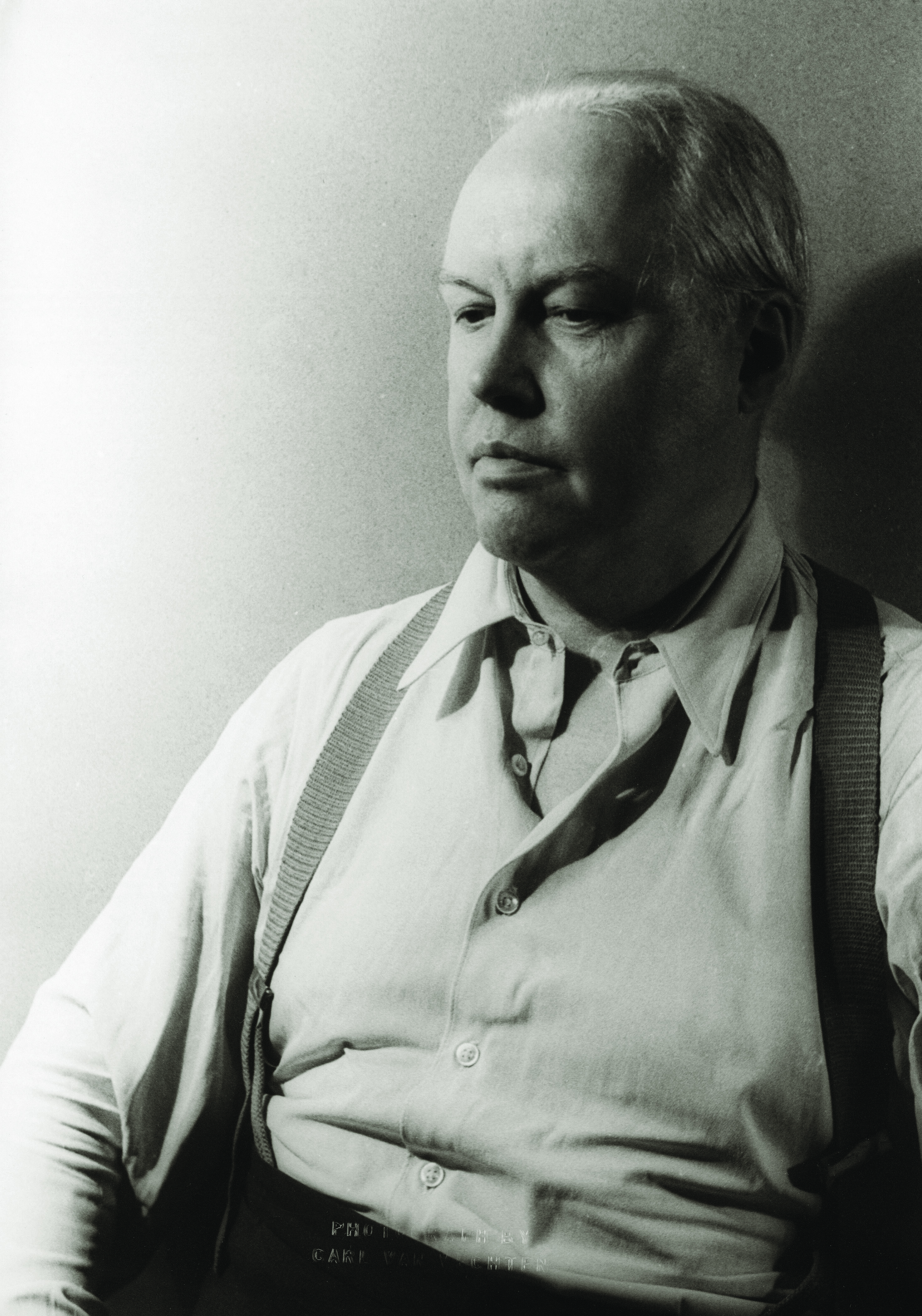 A novelist, critic, and promoter of the arts, Carl Van Vechten was also an avid portrait photographer, beginning when he first acquired a Leica camera in 1932. By 1939, he had made it his mission to photograph every notable African American working in the arts. Van Vechten’s prints, donated to the Library of Congress and Beinecke Library, as well as other individuals and institutions, number in the tens of thousands. His subjects included dancers, actresses, writers, artists, activists, singers, social critics, educators, journalists, socialites, and aesthetes.

Van Vechten was as interested in the cultural margin as he was in the day’s most acclaimed and successful people. This interest in the risky and risqué imaginative fringe, in fact, accounts for Van Vechten’s remarkable ability to recognize and promote some of the most significant artistic figures and cultural movements of the twentieth century. It was his passionate commitment to the arts he valued, however unknown or unfashionable, that led him to become the first serious dance critic in the United States, to bring his white friends uptown to Harlem in the 1920s, and to promote the work of then-marginal writers and performers, including Nella Larsen, Bessie Smith, and Cab Calloway.